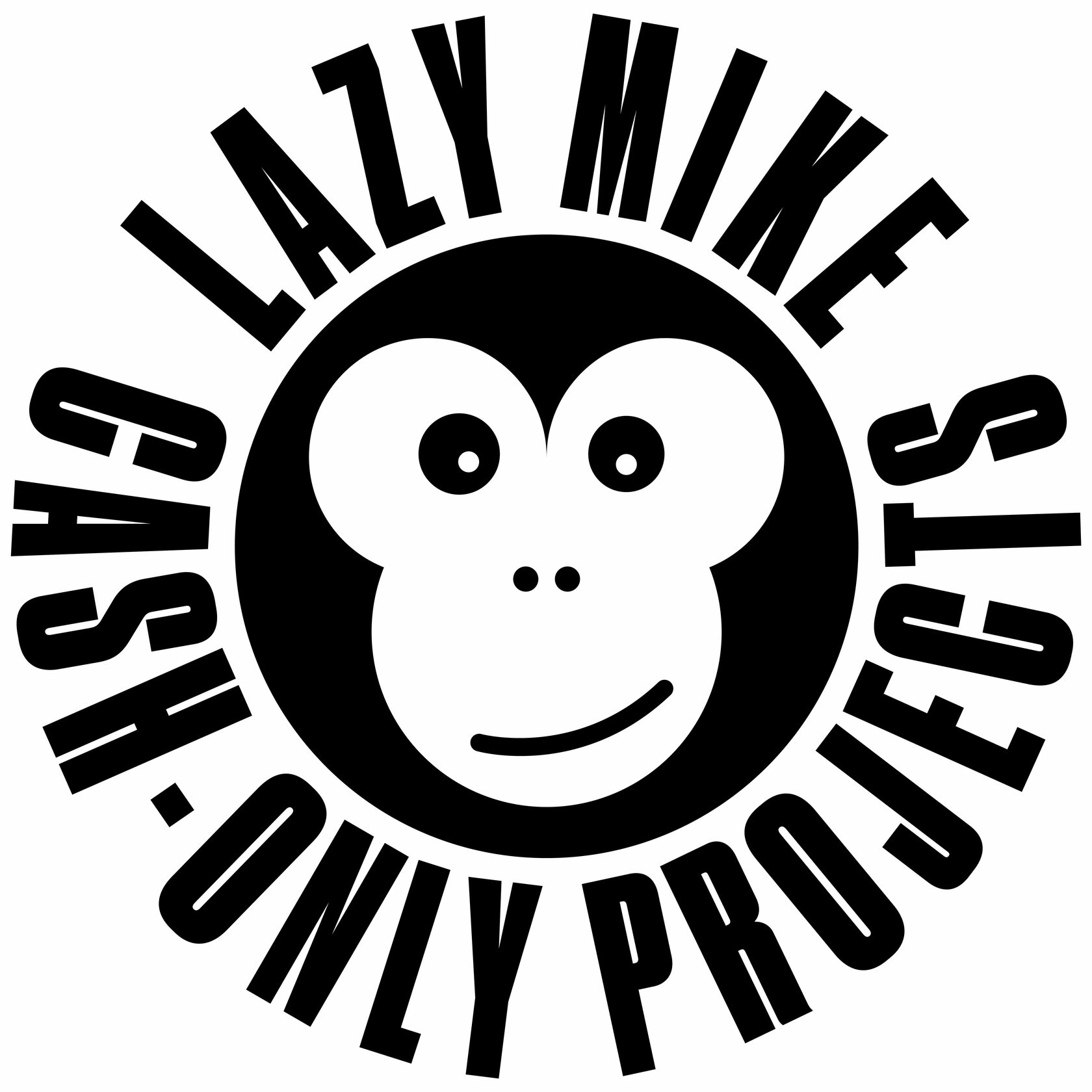 Artists Exhibitions Fairs Contact About Ru
exhibitions
past
Moscow
24 feruary - 24 march 2022
Bomse
Wild Wild world
The project is a reflection of the artists on a theme of the western genre. Preserving the images of the Wild West: tumbleweeds, lonely cactus, cowboy and native American clothing, the artists turn to the theme of confrontation between cowboys and Indians, where two drastically different cultures and approaches to life collide. Confiscation of territories and subjugation of nature by men - these are all staple themes explored by the Western genre. However, this is also the context in which graffiti artists exist today. 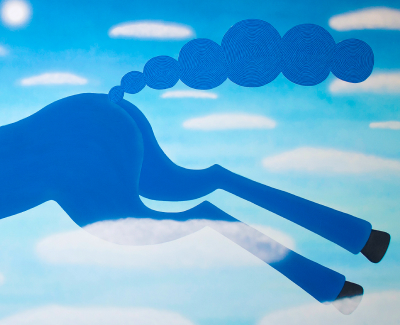 Moscow
Moscow
Moscow
MOSCOW
MOSCOW
MOSCOW
MOSCOW
Moscow
Moscow
On December 25, a group exhibition Dreamcast opened at the Lazy Mike gallery. The exhibition presents the works of artists: Nadezhda Likhogrud, Georgy Khomich, Yakov Khomich, Alexander Krylov, Syugir Buluktaev, Nika Chernyaeva, Gleb Baranov, Anastasia Trapeznikova, Vasilisa Vakhrusheva and Evgeny Sakhatsky.
Dreamcast
25 december 2021 - 28 january 2022
The exhibition was divided into two parts: HATE tells about the period in Ksusha's life affected by depression and how the artist struggled with difficulties and the aftermath. Otherside was dedicated to experience of Maxim who was on the otherside of Ksusha's experience - how does a person feel when helping a loved one in a difficult life period. Both parts were closely related and complemented each other.
hate/otherside
ksusha lastochka and maxim trulov
26 june - 13 september 2020
The exhibition presented a collection of the most striking works of the artist, as if living in a different reality, incredibly colorful, emotional and hyperbolically positive.
resort novel
roman manikhin
27 january - 5 may 2021
The exhibition featured a series of photographs and art objects by the artist exploring the concept of personal space. The artist sees this as a primary human need. Shirokov suggests that this need for shelter is a topoanalytical project that explores spaces with a systematic psychological approach that plays a decisive role in the inner life of a person.
topophilia
bogdan shirokov
19 may - 20 june 2021
This is a group exhibition of Irina Nakhova, Fedora Akimova, Appolinaria Brosh, Ksusha Lastochka and other female artists. The project aims to question outdated dogmas about the place of women in artists. This project was carried out in support of the network founded by women for women of the same name #YouAreNotAlone.
you are not alone
21 june - 26 july 2021
La Méditerranée is a Paris-based, exhibition-oriented research group working on exhibition as a medium itself. That is, an entity shaped by its own environment.
After spending a month in Syktyvkar as part of the 1rst Komi Biennale initiated by the National Gallery along with the Pushkin Museum, La Méditerranée will present a selection of artworks made by four artists in residence in the Autonomous Republic of Komi, at the premises of Lazy Mike's gallery in Moscow. Participating artists are Apollinaria Broche, Victoria Kosheleva, Mateo Revillo and Edgar Sarin.
La Méditerranée
6 - 26 september 2021
Bulky Biceps Trying To Fly is the first solo project of the artist Alexander Kutovoi since 2018. The works of the Bulky Biceps Trying to Fly project were first presented at Cosmoscow Art Fair in 2020. The series presents sculptures of ancient characters such as Aphrodite, Hypnos, Pegasus, etc., which the artist adapted to function as sports equipment.
Bulky Biceps Trying To Fly
alexander
kutovoi
3 - 16 september 2021
Read
The exposition presents 18 works and 5 sculptures, reminiscent of fragments of a cartoon or a puppet show. There is no coherent plot, however these snapshots highlight the relationship between the hero and the real world, as well as fragile, but unbreakable connection between fiction and reality.
fox's hat flew up
alexei and anton tvorogov
8 october - 16 novemer 2021
Read
A solo exhibition, which includes two series of works and videos, demonstrates an alternative reality. Perhaps this is another planet, perhaps we are presented with an alternative scenario of evolution, where dinosaurs didn't go extinct.