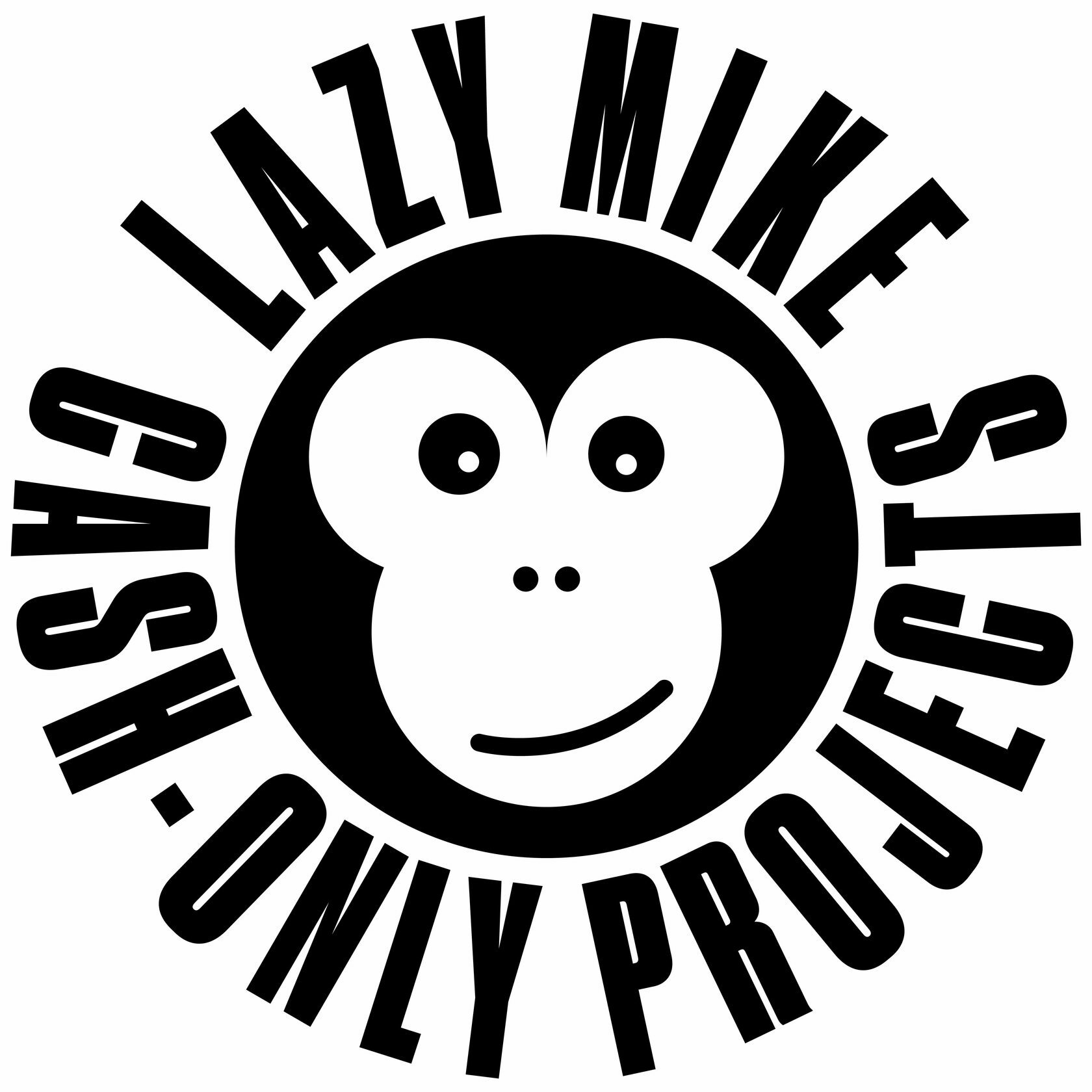 25% of irony by Sasha Yazov
In his art Sasha Yazov turns to the aesthetics of the computer games of the 2000s - primarily the game SIMS in its early versions. SIMS - a single - player simulation game in which the player was called upon to build his life in the computer world.

Yazov, himself a former enthusiast of the game, now finds SIMS visual artifacts in the deep layers of the Internet. He saves and slightly mo difies screenshots from the game, once created by other users, and turns these digital traces of someone else's virtual - game presence into paintings.